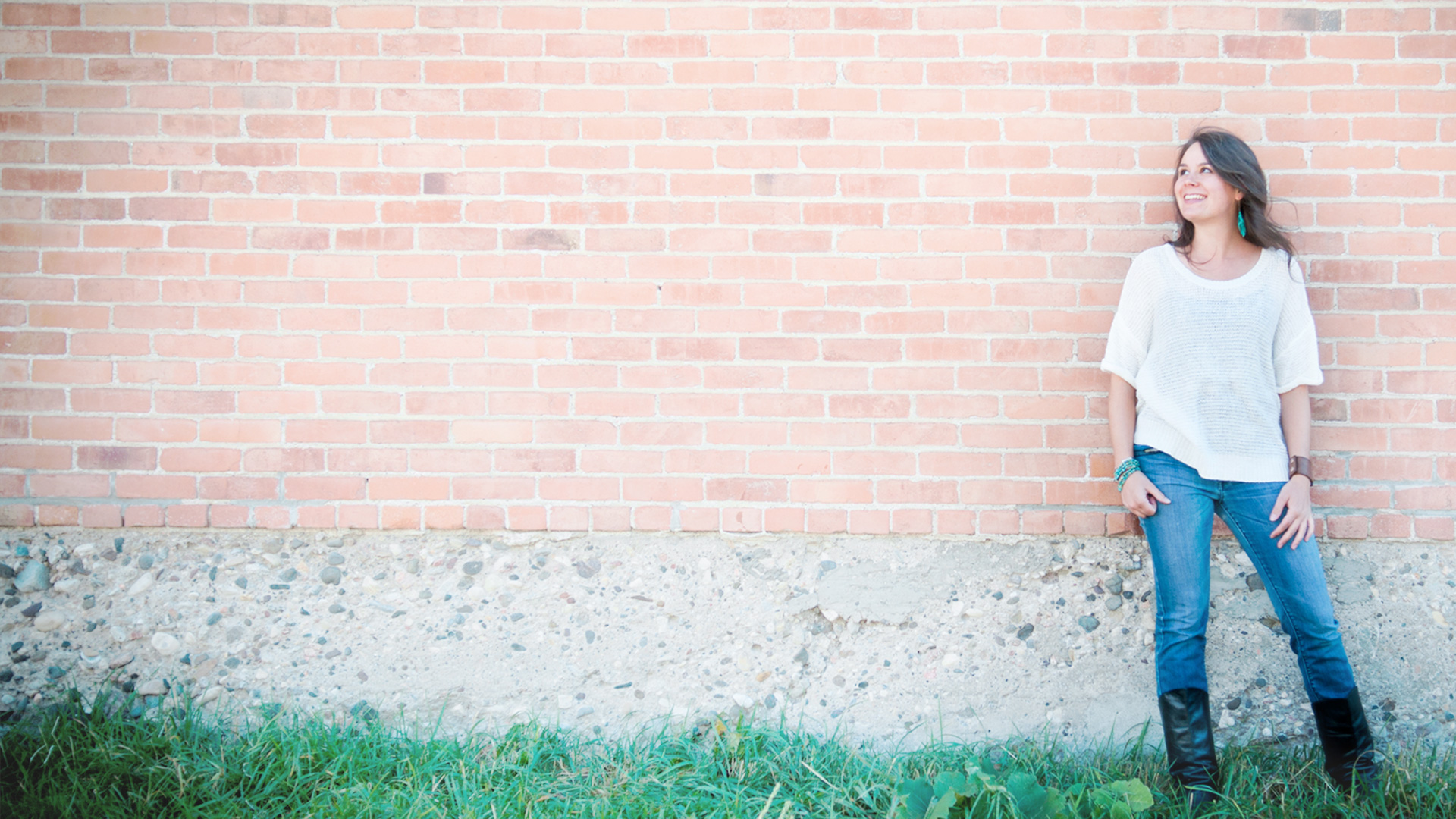 Why the name "Flying Bicycle"?

This is not, despite what the phone book says, a bike shop. Flying Bicycle is a tribute to the chutzpah of two bike mechanics who, contrary to what everyone else said, decided “It can be done!” and built the first airplane. (Because when you start your own [insert whatever you are starting here], there are always naysayers. Naysayers: Flying Bicycle celebrated 7 years of gleeful operation in May 2015. Pttthhhhht.) It’s also a tribute to the bike I sold to raise capital for the endeavor. (It didn’t fly. But it wanted to.) The name Flying Bicycle is also (as my kid sis pointed out) evocative of a certain flying-bike-riding lady-in-power from the Wizard of Oz…a far more interesting femme fatale than some ruby-two-shoes like Glinda. Anyway. Flying Bicycle was named for dreamers who are also doers, those who aspire to ascend to higher heights, and especially for go-getters who just want to say, “See? I told you so.”